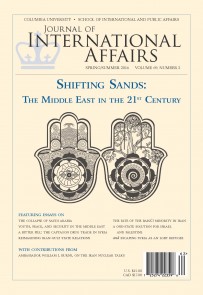 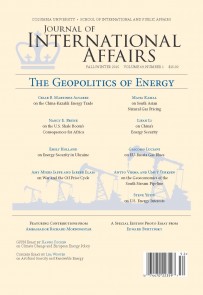 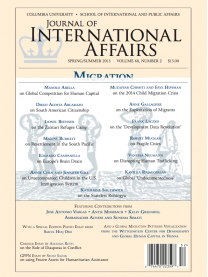 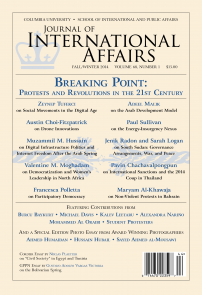 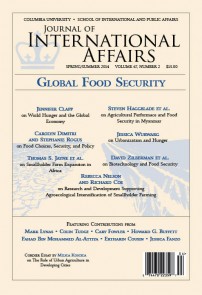 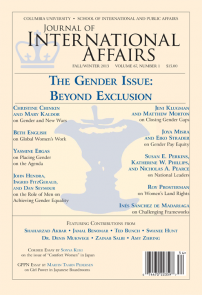 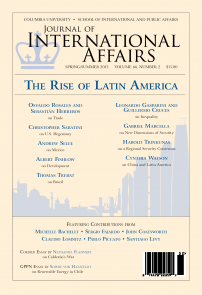 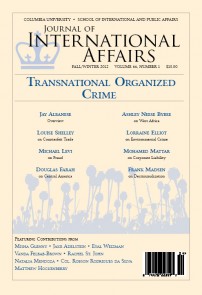 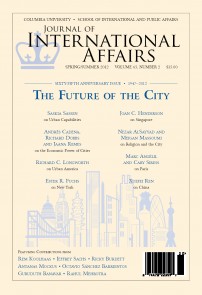 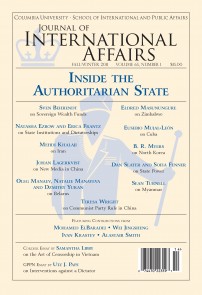 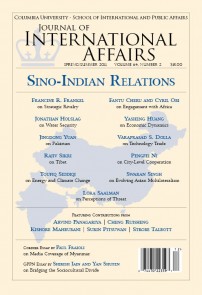 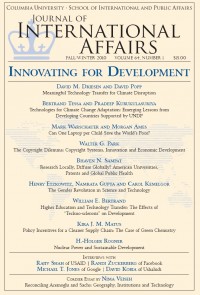 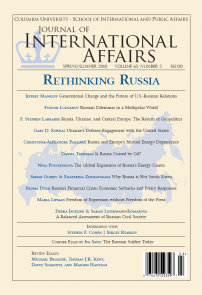 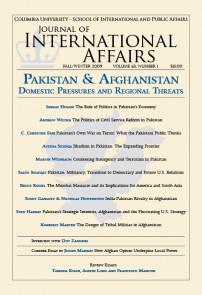 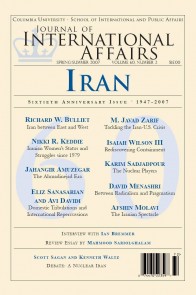 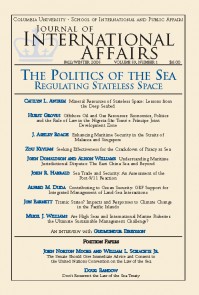 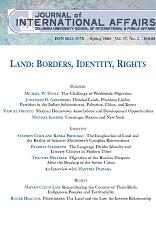 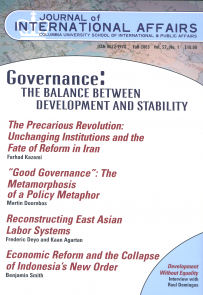 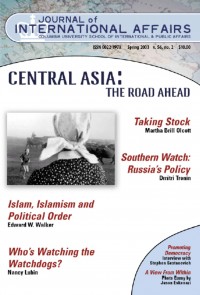 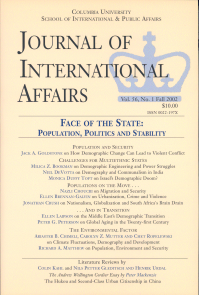 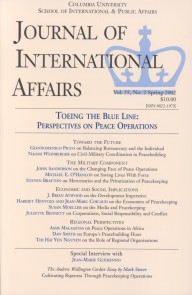 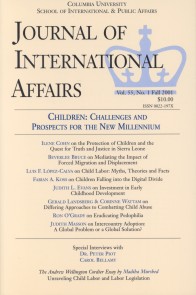 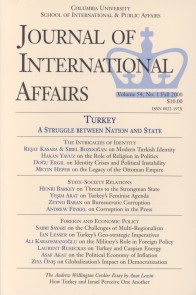 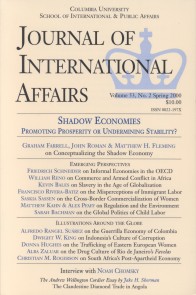 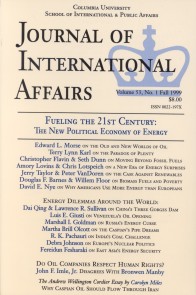 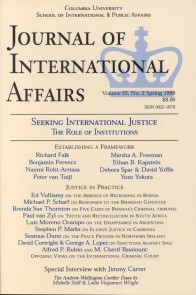 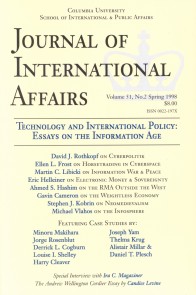 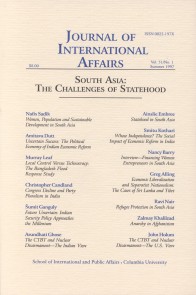 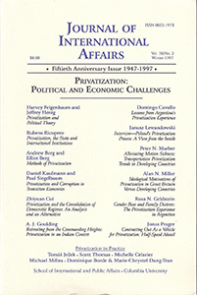 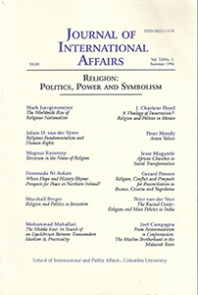 Pakistan’s Own War on Terror: What the Pakistani Public Thinks

By C. Christine Fair
Regions Eastern Africa
Keywords: military, Pakistan, Public opinion, Taliban, War on Terror
More on this article
In April 2009, U.S. Secretary of State Hillary Clinton declared that the Pakistani Taliban was a “mortal threat” to the world.1 By that time, militants associated with Tehrik-e-Taliban Pakistan (TTP, or the “Pakistani Taliban’’) were closing in on the Pakistani capital of Islamabad, having already seized much of the Pashtun belt...

By Syed Farooq Hasnat
Regions Eastern Africa
Keywords: Afghanistan, Pakistan, strategy, United States
More on this article
Dr. Hasnat highlights the historical tensions between Afghanistan and Pakistan, discussing how the two nations’ policy concerns have overlapped and diverged at various points in time. He argues that it is the historical differences between Afghanistan and Pakistan —not their sameness — that should guide U.S. policy toward the region. Hasnat believes that Obama’s strategy of “AfPak,” in which Afghanistan and Pakistan policy is unified due to their political, economic, and social intertwinement, is a mistake. He states that the strategic interests of the two countries differ, and thus a single strategy should not be devised for dealing with insurgents and terrorists.

The Role of Politics in Pakistan’s Economy

By Ishrat Husain
Regions Eastern Africa
Keywords: Economy, Pakistan, Politics
More on this article
This article undertakes an in-depth case study of Pakistan to shed light on three questions. (a) How can a country that has suffered from political volatility and instability for such a long period achieve high rates of economic growth? (b) Have the periods of stable authoritarian regimes provided the wherewithal for long term economic performance and (c) Have external influences particularly the close relationship with the U.S. played the smoothing role?

The Politics of Civil Service Reform in Pakistan

By Andrew Wilder
Regions Eastern Africa
Keywords: Civil Service, Pakistan, Politics, reform
More on this article
Wilder argues that for the large amounts of foreign aid pouring into Pakistan to have significant benefit, the government of Pakistan and its international donors will have to prioritize supporting a politically astute public administration reform (PAR) program. He describes how the fundamental obstacles to PAR in Pakistan are political in nature and not due to a lack of technical expertise or knowledge of what needs to be done. The main political challenge is that those with the power to push for reform – namely the military, politicians and civil servants themselves – have historically had a vested interest in maintaining the status quo. This paper argues that devising political strategies and tactics to overcome disincentives for reform, combined with creating a broader public constituency for reform, will be required if critically needed public administration reform efforts are to succeed in Pakistan.

Pulling the Rug out from under Al Qaeda

More on this article
Book review of "The Search for Al Qaeda: Its Leadership, Ideology, and Future" by Bruce Riedel.

More on this article
Book review of "Islam and Education: Conflict and Conformity in Pakistan’s Madrassahs" by Saleem H. Ali.

More on this article
Book review of "The Accidental Guerilla: Fighting Small Wars in the Midst of a Big One" by David Kilcullen.