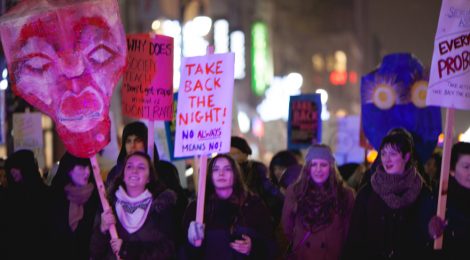 Following public outcry after the lenient sentencing of Brock Turner and the failure to prosecute Bill Cosby, California has adopted several pieces of landmark legislation addressing sexual assault. All signed by Governor Jerry Brown, California Senate Bill 813 and Assembly Bills 701 and 2888 will institute new definitions, sentencing provisions, and statutory limitations relating to sexual assault cases. These bills go into effect on January 1, 2017, and will have a dramatic effect on the criminal justice process surrounding cases of sexual assault in California.

California Senate Bill 813 will eliminate the statute of limitations for sexual assault cases.[3] This means that prosecutors will be able to bring legal action against suspects of sexual assault without time limits imposed from the time of the crime. Despite overwhelming support from lawmakers, the bill did not receive the same blessing from some interest groups. According to the Los Angeles Times, neither the American Civil Liberties Union (ACLU) nor the California Public Defenders Associate support this bill.[4] These groups believe that the provision would not necessarily impact sexual assault reporting because it does not address the problems of under prosecution and distrust of the police. Legislators have defended this bill saying that it is essential because it tells “every rape and sexual assault victim in California that they matter.”[5]

Each of these bills will have drastic consequences on the future of sexual assault in California. Beginning in 2017, the California criminal justice system will undergo major changes in the way that it structurally handles sexual assault offenders. Legislators remain hopeful that these changes with support survivors and equalize the treatment of offenders in sexual assault cases. Skeptics, however, still believe that marginalized offenders will be disproportionately affected, and that these measures will do little to address underlying issues with the prosecution of sexual assault. Ultimately, following controversial cases and media attention, it was inevitable that California legislation begin to address some of the issues posed by the public. We will not know the outcome of this legislation for many years, but hopefully with California as a model, other states will begin addressing problems with existing sexual assault legislation as well.