Archive for right to vote 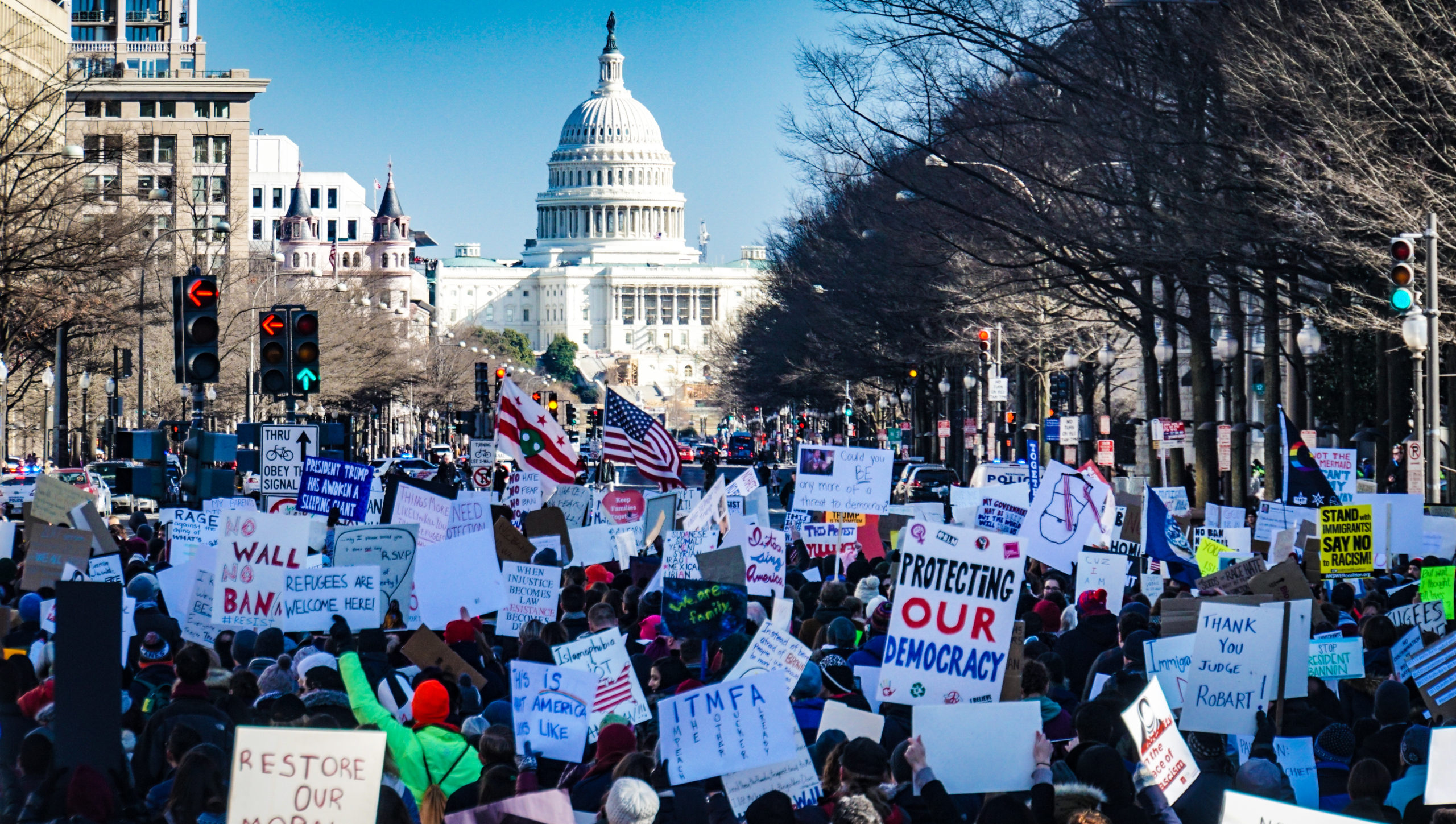 Voter Suppression in the United States: Infringements on the Right to Vote

The right to vote is understood as one of the foundational cornerstones of a democracy, allowing free and fair elections to take place. Different civil and human rights safeguard the right to vote, namely the 15th Amendment of the U.S. Constitution, the Voting Rights Act of 1965, and Article 25 (b) of the International Covenant on Civil and Political Rights (ICCPR). Despite having these legal protections, different states such as Georgia, North Carolina, among others continue to limit the exercise of this right in the country.

The UN Committee on Human Rights delineated in the General Comment 25 of the ICCPR that States have the duty to “take effective measures to ensure that all persons entitled to vote are able to exercise that right.” Furthermore, when required registration of voters “should be facilitated and obstacles to such registration should not be imposed.”

Voter suppression is one of the ways that countries create obstacles to the right to vote. Myrna Perez, director of the Brennan Center’s Voting Rights and Elections Program, noted that voter suppression is “an attempt to depress turnout or participation where there is some actor trying to reduce access to the ballot.”

This exclusion of certain groups of voters is nothing new – rather, it has been the norm in the United States. Polling taxes, literacy tests, purges of voter rolls, and other tactics have been used to historically disenfranchise Black and Native American voters. Recently, voter suppression has also been affecting Latinx populations.

Different restrictions to the right to vote, through voter suppression, can include voter-ID laws, limiting and cutting the hours at the polls, purging voter rolls, and outright intimidation.

According to the National Conference of State Legislatures, a total of 36 states have laws that request or require voters to show some form of identification (i.e. strict photo ID, ID without photo, etc) at the polls, 35 of these are in force for this 2020 election. A study by Zoltan Hajnal, Nazita Lajevardi, and Lindsay Nielson found that “strict identification laws have a differentially negative impact on the turnout of racial and ethnic minorities in primaries and general elections.” Furthermore, it found that these laws “skew democracy toward those on the political right.”

Videos have surfaced on social media of people waiting hours to cast their ballots at sites prepared for early voting in New York City. The New York Times indicated that some people waited as long as 5 hours. One of the reasons for these long lines – people are scared that their absentee ballots will not be counted due to bureaucratic, technical issues, so they had chosen to vote in-person despite COVID-19 worries.

Many disputes have arisen over the purging of voter rolls, which is used to disenfranchise many minority voters in the United States. This has been seen before when, in 2016,  the County Board of Elections challenged the votes of 180 Black people in Sparta, Georgia by summoning voters’ to prove residence, or they would lose the ability to vote in that election. This fear continues throughout the 2020 election, given that the State of Georgia “mandates some of the country’s most aggressive methods for purging voters from registration rolls”, says ACLU Georgia.

In a new age of “fake news”, disinformation campaigns to depress turnout in elections have flooded social media. Win Black, a campaign that seeks to ensure that Black and Brown communities do not suffer at the hands of disinformation campaigns, explained how these campaigns seek to discourage Black and Brown voters from casting their ballots by playing on these communities’ worries, inspiring them to not vote.

Intimidation has also been documented in the early voting periods of the 2020 election. Different methods of intimidation have been used including: armed men standing outside of early voting sites, voters wearing “Black Lives Matter” shirts being turned away at the polls, and false phone calls to residents in primarily Black communities that discouraged voting by mail. In Graham, North Carolina, the police pepper sprayed participants of a march and rally to increase voter turnout, though they had the proper permits.

While the United States manifests itself as a “champion of democracy” in the international community because of its “adherence” to civil and political rights, this discourse is tainted with voter suppression tactics that negatively impact Black and Brown voters specifically, denying them the right to vote and participate in democratic processes.