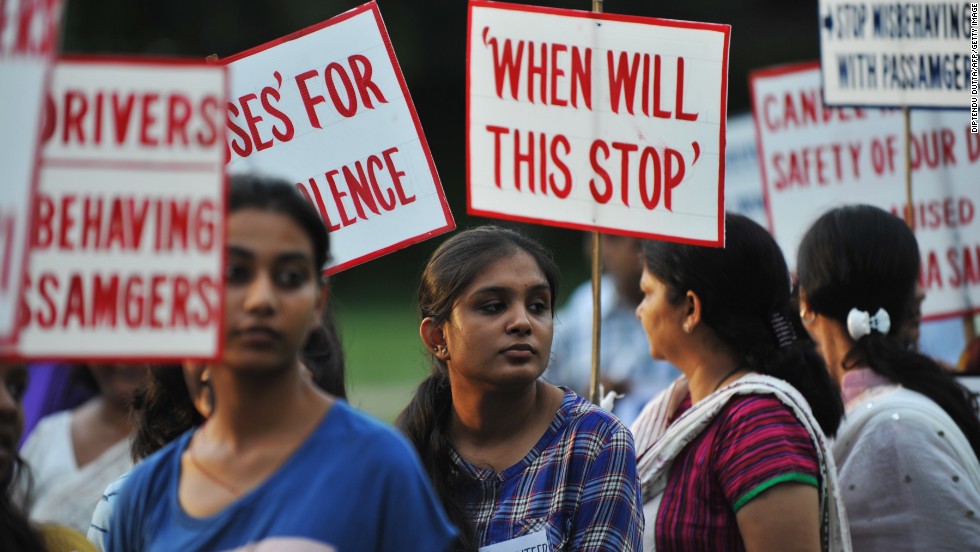 by Shardool Kulkarni, a law student at the University of Mumbai

This January, an eight-year-old girl hailing from a minority shepherding family in India was abducted, gang raped and brutally murdered in the Kathua region of Jammu and Kashmir. In the subsequent months, the incident generated polarized reactions in India and around the world, with public outcry juxtaposed against the response from individuals in authority and alleged politicization of rape owing to the victim’s minority status. The ensuing public discourse has placed the ruling dispensation headed by Prime Minister Narendra Modi under intense scrutiny, particularly in relation to the government’s stance and policies regarding child rape.

In April 2018, the Criminal Law Amendment Ordinance, 2018 was promulgated. The said ordinance brought in several changes to the existing legal framework pertaining to child rape in India, the most significant being the imposition of the death penalty as punishment for rape of a girl below the age of twelve years. The move, while hailed by some as an example of the government’s toughened stance on child sexual abuse, was criticized by academics, judges, NGOs and legal practitioners as being likely to worsen the plight of victims of child sexual abuse.

The Kathua rape case involved the victim being abducted, drugged, gang-raped and brutally murdered by eight persons, including four policemen. However, it is pertinent to note that this is not the norm when it comes to instances of child sexual abuse: according to the National Crime Records Bureau of India, 95.5 percent of rapes are committed by persons known to the victim. The perpetrator of abuse is not the figurative shadowy stranger who strikes fear into the minds of the public, but rather the more closely known devils such as parents, older siblings, teachers, neighbors, or family friends. Victims of rape aged below twelve years are also unlikely to report a crime unless an older family member does so on their behalf. The likelihood of this happening is already low and could be diminished further if the consequence of reporting is the death penalty. As such, the amendment is likely to push the already underreported crime of child sexual abuse deeper into the chasm of unspoken, unacknowledged secrets of Indian society.

A Death Sentence for Victims?

The ordinance seemingly also ignores the possibility that making the act of raping a girl below twelve years punishable by death, a punishment usually reserved for murders, could encourage perpetrators to kill their young victims. Rape is an exceedingly difficult crime to prosecute if the only witness in most cases, the victim, is dead. While it may seem counterintuitive that a rapist would murder his or her victim and increase his or her chances of being sentenced to death, the heightened risk of being caught if the victim survives and thereby receiving the death penalty anyway could, in the opinion of some, prompt more rapists to kill their victims. Indian students protest against rape in India in 2015. Sexual assault of women has been an ongoing issue in India. // Sajjad Hussain // AFP Photo

Following the enactment of the Criminal Law (Amendment) Act, 2013, the term “rape” has been accorded a wider connotation, including not only the traditional notion of penetrative sex but also other forced sexual acts such as fellatio. Thus, “rape,” as defined by the Indian Penal Code, is unrelated to the risk of death and need not necessarily be an act that may result in the death of the child owing to the sheer physical violence accompanied by it. Placing the punishment for raping a child on the same pedestal as the punishment for murdering a child might simply incentivize more abusers to ensure that their victim does not live to tell the tale.

Gender Bias: An Evidence of Populism and Apathy

Most media outlets in India carried news of the government’s decision on child rape. Interestingly, the ordinance only makes the rape of girls below the age of twelve years punishable by death, casting a blind eye toward male victims who constitute 52.94 percent of the victims of child sexual abuse in India. This sidelining of male victims points to a knee-jerk response to momentary outrage, a clear manifestation of the skewed discourse surrounding sexual violence that too often turns a blind eye to male victims.

Subsequent to the promulgation of the ordinance, the Central Government announced its intention to amend the Protection of Children from Sexual Offences Act (POCSO) in order to make the changes brought in by the ordinance apply to male victims as well. While the move is a welcome one, it further highlights the fact that the policy in question was a hasty move.

In its 262nd report, the Law Commission of India concluded that there was no evidence to suggest that the deterrent effect of the death penalty was any better than that of life imprisonment. In the United States of America, for example, states that did not impose capital punishment for homicide were found to have lower homicide rates than states that did impose capital punishment. As such, the presumption that the death penalty acts as an effective deterrent is fundamentally flawed.

Moreover, presuming that death penalty does indeed deter child sexual abuse, the deterrent effect is watered down significantly in India by poor case disposal and conviction rates. In its 2016 report titled “Crime in India,” the National Crime Records Bureau revealed that the conviction rate under the POCSO Act is an abysmal 28.9 percent. To make matters worse, pendency in cases of child rape was 89.6 percent. Moreover, there are no witness protection programs in place, and no probe has been made into the functioning of Child Welfare Committees set up by the government. Imposing stringent punishments becomes meaningless if the law remains a mere dead letter.

Several persons in authority responsible for the ruling dispensation, including two ministers in the State of Jammu and Kashmir, protested against the arrest of the accused in the horrific Kathua rape case. The apathy of the police authorities, the statements made by persons in power and the communal color that the entire incident acquired created a strong public sentiment against the ruling party on the issue of child rape. In this light, the Criminal Law (Amendment) Ordinance, 2018 can only be regarded as a hasty and populist move to placate the outraged public without addressing, and moreover possibly aggravating, the plight of the innocent victims of these horrific human rights violations.

Shardool Kulkarni is in his penultimate year as a law student of the five-year law course at the University of Mumbai. He holds the distinction of being the youngest Indian to have deposed before a parliamentary committee in Indian legislative history. In the past, he has worked as a law trainee under Justice F. M. I. Kalifulla, Judge, Supreme Court of India, and as an Attaché to the Office of the Speaker, Lok Sabha, Parliament of India.