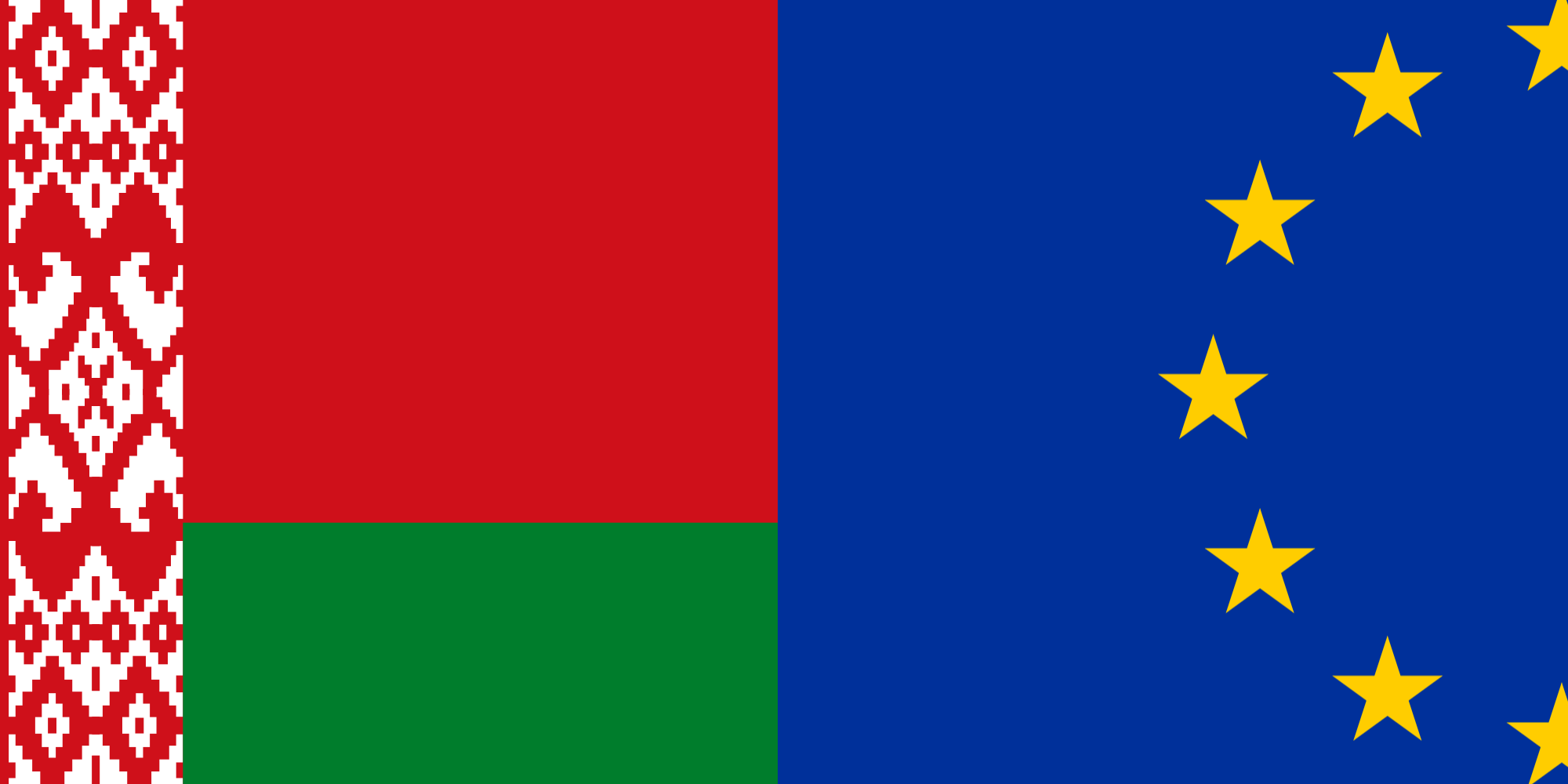 Human Rights Work in the Public Sector: a Discussion with Alumna Barbara Matias

By Lindsey Alpaugh, staff writer for RightsViews and graduate student in the Human Rights MA Program

On October 13th, the Institute for the Study of Human Rights hosted its first Alumni Speaker Series event with Barbara Matias. A graduate of the Institute’s MA in Human Rights Studies, Matias has had a diverse career that spanned over many countries, as well as different missions. Some of her most recent work has included her new position working for the European Union on Belarus, as well as a Programme Officer to the training mission in Iraq and the Euro-Atlantic Disaster Relief Crisis Center’s Team Lead on NATO-EU coordination.

Speaking from experience, Matias advised job seekers  that “stability comes later” in the field of human rights, and that they should not be discouraged by the frequency with which they may switch jobs. She also admitted that there were  moments where she doubted her choice of working in the public sector, but ultimately realized that she was driven by this field.  While waiting for the next interview and job offer, Matias wrote articles for think tanks on subjects she was personally passionate about, and recommended that students work on building their online profiles. “We all find ourselves in these positions, and it’s a matter of knowing what you want, and doing what you have to do to find your next chapter,” she said.

While she got her current job amidst the pandemic, she noted that the job search may take longer than usual as many opportunities may be frozen.  However, she advised students not to give up. In fact, she advocated for “shamelessly approaching people on LinkedIn”, and offered that it is easier now to reach out to people and ask to set up a Zoom meeting. Job seekers should “capitalize off of things being so virtual, turn that into a good thing, and try to reach more people than you would have” based on normal geographic proximity. Matias’s method is tried and true: she secured her current position by sitting down and reaching out to her network virtually.

When asked about challenges she faced when she came to ISHR for her MA studies, Matias responded that shifting her academic base from Europe to the US presented her with a bigger change than she had expected. She was surprised by how different the landscape was. Nonetheless, she was able to work through that by relying a lot on the resources at ISHR, who clarified American academic norms that were different from her previous educational experiences.

Something Matias wishes she had done more of in her early human rights career was fieldwork. Her first taste of fieldwork was in 2017 when she spent some time based in a refugee camp in Greece, and lived in Pristina, Kosovo, working on EU integration. “That molded me, not only as a human, but I understood myself better, and myself as a professional,” she explained. She emphasized the value of becoming a local in Kosovo as best as she could, of paying taxes and becoming a permanent, instead of a passing, fixture in the landscape. In her opinion, “it’s one of the most interesting countries in terms of human rights, and European affairs.” She is looking forward to finding more opportunities to do fieldwork in the future so as to have more experiences like this.

Matias’s biggest piece of advice to current students would be to go into the field and gain that experience. “Go somewhere completely out of your comfort zone, where you can’t rely on your languages.” She believes it adds value to your profile, and distinguishes potential applicants from their peers. She also suggests writing a lot, as her field involves a lot of writing: “even part time pro-bono as a researcher is important,” she said. During her time at Columbia, Matias wrote for RightsViews, the ISHR website and think tanks.

Matias also emphasized how much she believed in the necessity of proving oneself to be a global citizen, both in terms of fieldwork but also in speaking multiple languages. The benefit, she offers, is being able to consume more news and new perspectives, as well as allowing one to interact with more populations. “Try to do as many things out of the ordinary. That is how I have led my life,” she said while describing her  love for rising to a challenge in order to distinguish herself.

Recalling her experience at Columbia, Matias credits ISHR for helping her elucidate what kind of work she wanted to be doing and learning that “it’s not about the title, it’s really about the kind of work that drives you.” She was also able to use resources at ISHR to improve her research and academic analytical skills and to finally graduate feeling like an academic, instead of a passive participant in a classroom. She emphasizes that students should use Columbia’s excellent network, and to put themselves out there both through seeking unique skills and reaching out to the larger community. She concluded that  “the chapter you’re in lays out your next chapter,” with each step building on the previous one.

Matias is currently working with the European Commission for Belarus where she drafts news reports and stays up to date with the evolving situation on the ground. She described her position as half knowing the role, and half keeping up with the news. At her previous role at NATO, the ISHR alumna worked on capacity building for the training and education mission in Iraq. She was based at NATO headquarters, but was in contact with her colleagues on the ground on a daily basis every day. She described the position as “dealing with local realities, and a country that is unlike any other.”