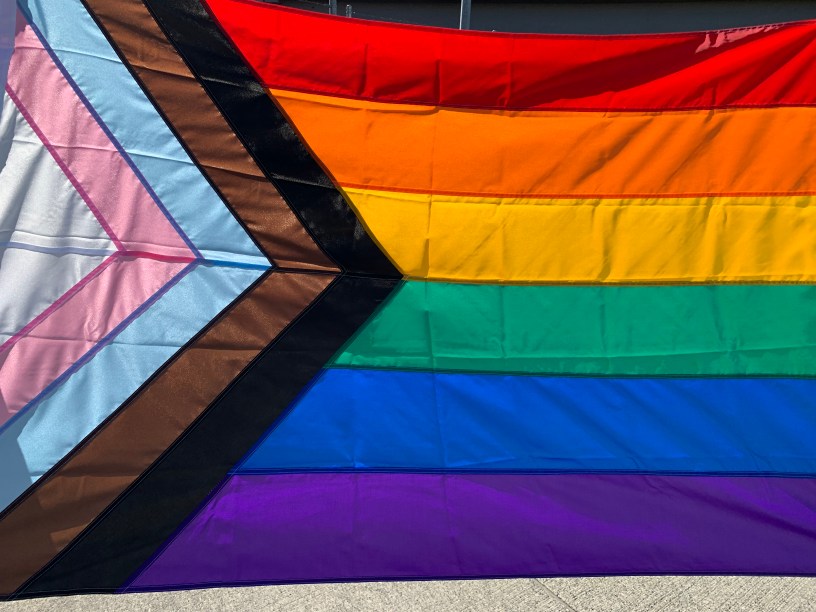 A Glimpse of Hope from the U.S. Supreme Court: Bostock v. Clayton County

On June 15, 2020, the United States Supreme Court released its historic decision in the case of Bostock v. Clayton County, ruling that employers are prohibited from discriminating against any individual on the basis of their sexual orientation or gender identity in the employment setting. The case relates to three employees who claimed they were fired after revealing they were homosexual and transgender. The Court firmly ruled that Title VII of the Civil Rights Act of 1964 and its prohibition of sex discrimination applies to gay and transgender persons.

This decision is momentous and noteworthy for the respect and guarantee of human rights in the United States for several reasons.  First, it continues the trend of the Supreme Court in protecting the rights of persons historically discriminated against due to their sexual orientation and gender identity. The decision in Bostock is an important addition to the line of cases already adopted by the Supreme Court in Obergefell v. Hodges, guaranteeing the right to marriage equality, and Lawrence v. Texas, declaring the unconstitutionality of laws which prohibit private intimate activity between homosexual persons. The Court also offers an expansive interpretation of the prohibition of discrimination on the basis of sex under the landmark Civil Rights Act, thereby offering federal judicial protection to millions of LGBTI people who are employed in the United States.  The majority affirmatively concludes that it is unconstitutional for sexual orientation and gender identity to be considered as factors in employment decisions.

Second, it is remarkable how the Supreme Court continues identifying and protecting human rights, even when they are not explicitly included in the Constitution or federal laws. In Obergefell v. Hodges, the Supreme Court emphasized its role in identifying and protecting human rights under the Constitution, even when these are not reflected in existing legislation. This statement clearly created significant discussion and disagreements between the justices, leading to dissenting opinions in Obergefell emphasizing that the creation of rights solely belongs to the political and democratic process. The debate over the appropriate reach of the Supreme Court in identifying new rights is also very latent in Bostock, as reflected in the dissenting opinions of Justices Samuel Alito, Clarence Thomas, and Brett Kavanaugh.  The Supreme Court decision in Bostock illustrates how the check and balances system in the United States and the role of the courts can be paramount in protecting the rights of marginalized populations, especially in the area of non-discrimination.

Thirdly, the United States is currently a very divided and broken country. Much of the present polarization is related to a deep-seeded history of discrimination and inequality, which has led to protests and claims for much needed reform of current laws, policies, and institutions. It is very noteworthy that this decision was authored by Justice Neil Gorsuch, who is considered a conservative.  Judge Gorsuch applies a textualist approach to the interpretation of the Civil Rights Act, concluding that the plain text of this statute leads to the conclusion that discrimination on the basis of sex also protects homosexual and transgender persons. Chief Justice Roberts – who is also considered a conservative jurist – joined the majority.  In a moment of deep concerns in the United States over discrimination, it is extraordinary to see Justices applying conservative legal interpretation to advance the rights of millions of persons.

Lastly, the Bostock decision is in line with numerous judgments adopted by international courts offering a flexible interpretation to the prohibition of discrimination in international and regional treaties.  For example, both the European Court of Human Rights and the Inter-American Court of Human Rights have ruled on cases establishing that sexual orientation and gender identity are considered prohibited factors under the European and American Conventions on Human Rights, even though these treaties do not explicitly mention these motives in its discrimination provisions.  As the author has indicated in her previous scholarship, an open interpretation of the non-discrimination clauses in domestic laws is a key gain for legal standards related to discrimination, and for sectors and communities particularly exposed to human rights violations. It will be very interesting to see the impact that Bostock will undoubtedly have on the crafting of new federal and state legislation in the United States protecting the rights of LGBTI persons in the employment and other settings.

The Supreme Court ruling in Bostock v. Clayton County is groundbreaking and an important step forward in the protection of the rights of the LGBTI community in the United States. United States courts can potentially be the guardians of important human rights protections, the guarantee of non-discrimination, and access to justice.

The US Supreme Court offered us in Bostock a glimpse of hope when most needed.

Rosa Celorio currently works as Associate Dean for International and Comparative Legal Studies and Burnett Family Professorial Lecturer in International and Comparative Law and Policy
at the George Washington University Law School in Washington, DC. She also teaches courses related to the US legal system, regional protection of human rights, and the rights of women, and publishes scholarship in these areas.  Previously, she worked for more than a decade as Senior Attorney for the Inter-American Commission on Human Rights (IACHR), one of the main organs of the regional human rights protection system for the Americas. In this capacity, she held various leadership positions, including the supervision of all the legal work performed by the specialized Rapporteurships on women, LGBTI persons, indigenous peoples, racial discrimination, children, and older persons, among others. She has also acted as an advisor and consultant for several United Nations agencies. She is originally from Puerto Rico.