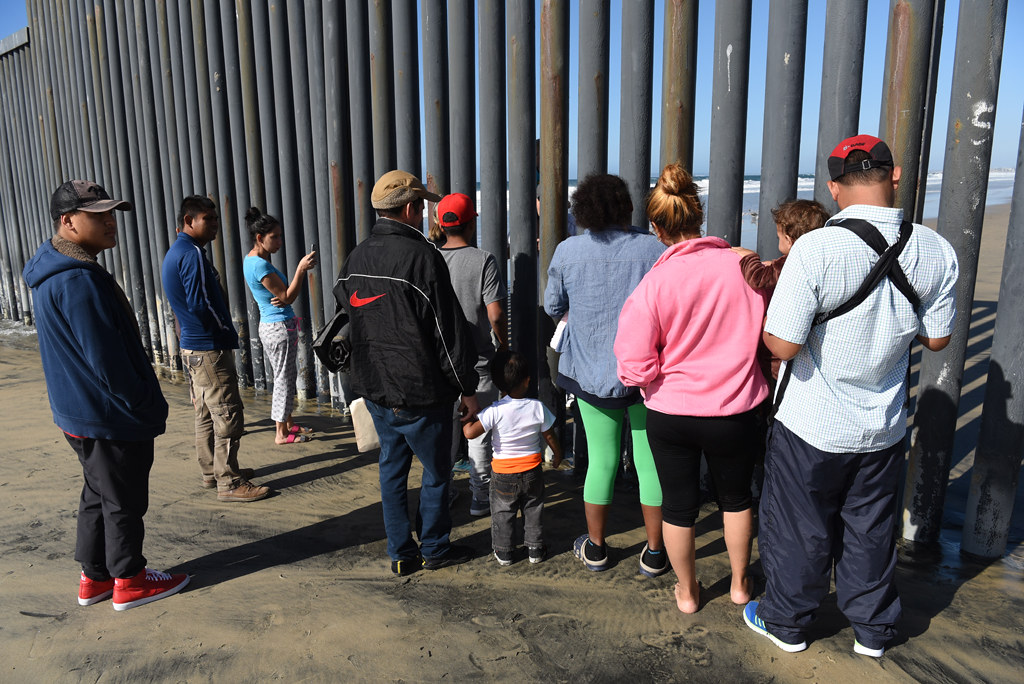 Failing to Protect Human Rights: The United States and the Asylum Cooperation Agreements

In 2019, the United States forced countries in the Northern Triangle – a region composed of Guatemala, El Salvador, and Honduras – to sign Asylum Cooperation Agreements by withholding over $500 Million in aid. These threats of aid suspension echo Cold War-Era proxy war interventions in Central America, during which the United States blocked the Guatemalan government from receiving “much-needed” development loans from the World Bank because it did not approve of the Arévalo Government. During these proxy wars, the United States offered “support for a coup in Guatemala, brutal government forces in El Salvador, and right-wing rebels based in Honduras known as the Contras.” This U.S. support led to gross human rights abuses, and demonstrated to the region that the United States is willing to act on threats and suspend aid to governments in need in order to further its foreign policy objectives. This sentiment and realization forced the Northern Triangle to respond swiftly to the aid suspension by signing the formal Agreements, after which over $143 Million in aid was released to the countries.

The Asylum Cooperation Agreements were each signed bilaterally between the United States and the respective Northern Triangle country. The Agreements allow for the transfer of asylum seekers who arrive in the United States without having applied for asylum in at least one third country. Most alarming about the Asylum Cooperation Agreements, however, are that they designate Honduras, El Salvador, and Guatemala as “safe.” This is in spite of the fact that in 2018, El Salvador had 51 murders per 100,000 people, and Honduras had 40. Further, the U.S. Department of State’s yearly Country Reports on Human Rights Practices have recognized human rights violations, violence, and impunity in the countries of the Northern Triangle. The United States’ 2017 National Security Strategy explicitly states: “transnational criminal organizations—including gangs and cartels— perpetuate violence and corruption, and threaten the stability of Central American states including Guatemala, Honduras, and El Salvador.” These government reports show that the United States has, in fact, recognized the violence in the region; the United States government is attempting to argue these countries are safe while having produced numerous documents which argue the exact opposite.

This recognition of violence in the region can be found in the numbers of asylum grants and applications from the region in recent years. In August of Fiscal Year 2019, the United States Citizenship and Immigration Service published statistics that 72% of the migrants apprehended at the U.S. Southern border were from the Northern Triangle countries. Another report, authored by Nadwa Mossad in the DHS Office of Immigration Statistics, published statistics that in FY 2016, 27.1% of all asylum grants were from El Salvador, Honduras, and Guatemala. This number was met by 31.9% of all asylum grants being from the Northern Triangle in FY 2017, and 19% of all asylum grants in FY 2018. In order to be granted asylum, the applicant must meet the Immigration and Nationality Act definition of a refugee – have a well-founded fear of persecution on account of race, religion, membership in a particular social group, or political opinion –  and be inside the United States.

There has been a large pushback to the newly signed Agreements from civilians and legislators in all countries involved. Guatemalan media began recognizing that their Congress had not passed the Agreement and El Salvadoran Elected Representatives talked about how the Agreement contradicted the laws on migration and foreigners. Moreover, the President of El Salvador, Nayib Bukele, discussed how El Salvador did not have the capacity to maintain a humane environment for asylum seekers. This lack of capacity is shown by statistics the government of El Salvador published, which stated they only processed 87 refugee applications and zero political asylum applications between June 12, 2014, and June 12, 2019. Guatemala received 262 asylum requests in all of 2018 and only has four asylum officers to manage them. In the United States, civil society organizations sued the Trump Administration, but the U.S. Supreme Court stated the policy could be enforced while lower courts continue their adjudications. Justices Sonia Sotomayor and Ruth Bader Ginsburg dissented and stated that the Agreements  “upend longstanding practices regarding refugees who seek shelter from persecution.”

The effects of the aid suspension have already been experienced by the region, as projects remain at risk because the State Department “reportedly reprogrammed $404 million (82%) of the $490 million of FY2018 assistance Northern Triangle.” The Congressional Research Service has said that this lost aid “could jeopardize recent improvements in security conditions in the Northern Triangle,” noting that “homicide rates are reportedly increasing once again in some neighborhoods in Honduras from which USAID withdrew due to a lack of funds.”

These Agreements show a continued U.S. influence in Central America, and put the safety of Asylum seekers at risk by forcing the Northern Triangle governments, all of whom have a mass exodus of citizens each year who seek asylum in the United States, to sign Asylum Cooperation Agreements and begin accepting transfers of asylum seekers. The transfer of tens of thousands of asylum seekers to these Northern Triangle countries will place an extreme burden on underdeveloped asylum systems that have only handled hundreds of cases in the past few years. With over 59,000 migrants on the U.S.-Mexico border awaiting U.S. immigration hearings, the failure to protect asylum seekers remains evident. As of February 4, 2020 the United States has transferred 378 Honduran and El Salvadoran asylum seekers to Guatemala, the majority of whom are women and children. In order to protect human rights, the United States must stop the transfer of asylum seekers to dangerous countries which have underdeveloped asylum systems and cannot offer protection to those the transfers which arrive.