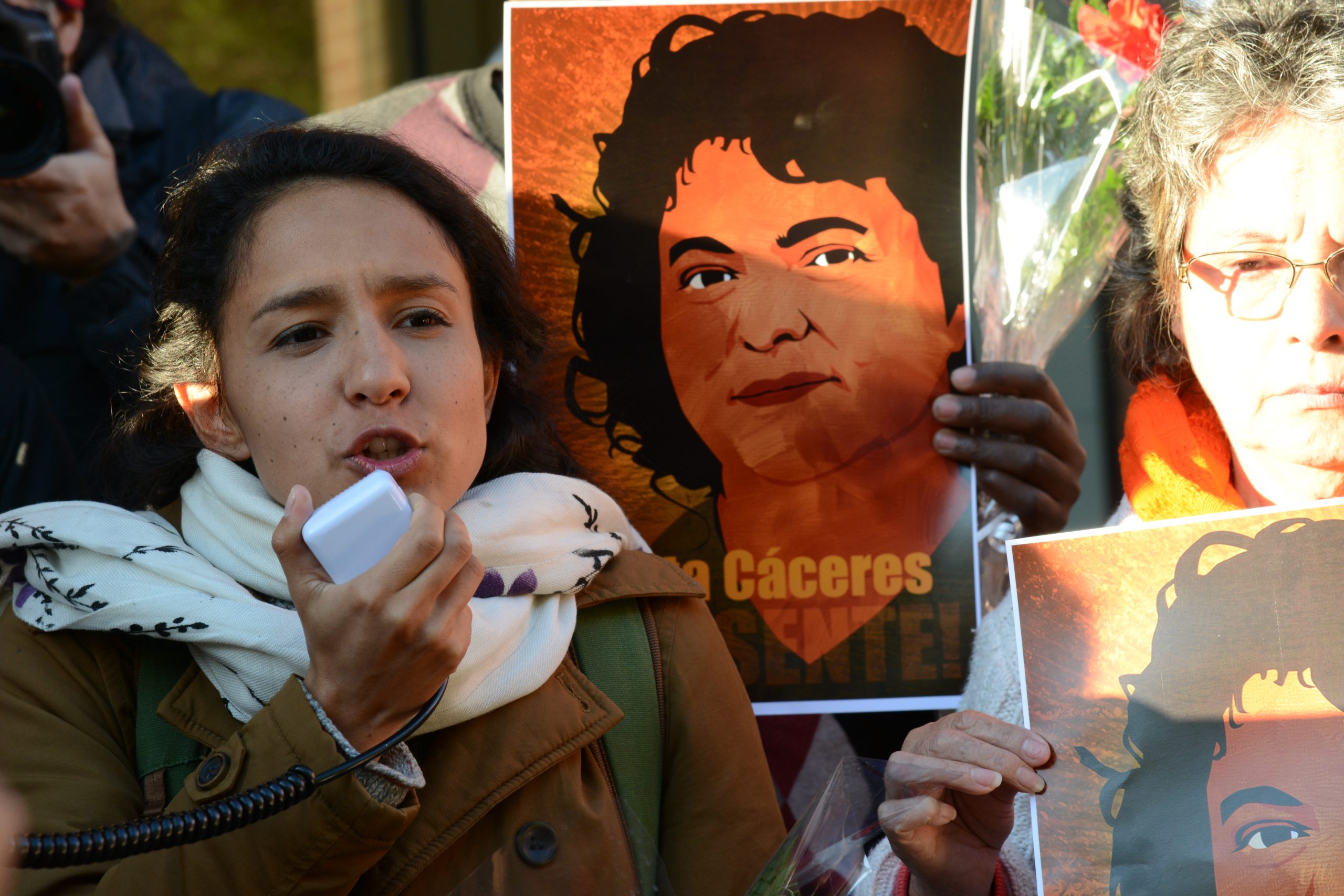 According to the United Nations Development Programme, it is estimated that there are 370-500 million indigenous peoples in the world, representing over 5,000 different cultures. Furthermore, a majority of the 7,000 languages in the world were created and are spoken by Indigenous Peoples. Yet, despite this immense lingual diversity, human rights experts indicate that four in 10 Indigenous languages are in danger of disappearing. The main reason for the disappearance of these languages is the fragility of systems to ensure that Indigenous Peoples rights to land and territory are respected, protected, and guaranteed, including, among other reasons, forced assimilation.

As such, entire cultures are at risk of disappearing as companies and governments are stripping Indigenous communities of their lands. These cultures include the belief in a special relationship with the environment─land has physical, cultural, and spiritual value. While Indigenous Peoples around the world have varying cultures and languages, they have all shared a common history in the face of colonization and oppression.

Because of this history and present day marginalization, Indigenous Peoples around the world are some of the world’s most vulnerable populations. Forced assimilation that undermines Indigenous traditions and languages, institutional discrimination, and harassment enacted by extractive industries and government practices are just a few examples of the challenges Indigenous Peoples face today.

For Indigenous Peoples, the defense of the right to identity, language, self-determination, and land can be deadly in an ever capital-driven world. The production of raw materials by large corporations for the sake of acquiring capital has consistently come before the lives and needs of indigenous people, along with other communities that have historically been marginalized, disrupting land, resources, and culture.

Many Indigenous Peoples choose to protest the destruction of the environment, recognizing the threat that extractive industries pose on both their livelihoods and global welfare. Some corporations lash back at protesters with violence. In 2018 alone, 164 land and environmental defenders were reported killed, according to Global Witness, reporting that “indigenous people are on the front line of these killings, along with attacks by countries’ legal systems.” In 2017, Honduras was considered the deadliest country for land and environmental defenders, affecting many of the Indigenous Peoples who live there.

Honduras has signed various international agreements, such as the United Nations Declaration on the Rights of Indigenous Peoples (UNDRIP), that are meant to safeguard the rights of indigenous communities in the country. Additionally, Article 346 of the Honduran Constitution protects the rights, territories, and natural resources of the Indigenous population. Important to the UNDRIP and Indigenous Human Rights is the principle of free, prior, and informed consent by those who wish to use any territory or resources belonging to Indigenous Peoples.

Yet, despite all of this, Indigenous communities in Honduras have been excluded from  free, prior, and informed consent and consultation regarding the development of extractive industries such as mining, hydro-electric, and monoculture projects that occur in their territories. As a result, this has caused conflicts between the Indigenous communities and the state, as the state has allowed for companies to enter their territories and extract raw materials from their lands. Effectively, this has had devastating effects from the contamination of water sources to a loss of food supply, infringing on cultural values and overall violating Indigenous rights. Throughout this, both the state and companies are complicit in these extractive schemes. One of the iconic figures in the fights against extractive industries in Honduras was Berta Caceres, a Lenca indigenous leader, human rights defender and the co-founder of the Civic Council of Popular and Indigenous Organizations of Honduras (COPINH).

In retaliation for her work against projects that sought to extract natural resources in the Lenca territory― such as the building of the Agua Zarca dam which was licensed to the Desarrollos Energeticos S.A. (DESA) company― she faced criminalization, threats and attacks. In 2016, Berta Caceres was murdered in her home of La Esperanza, Intibuca.

In November 2017, in a publication by the Grupo Asesor Internacional de Personas Expertas, or the International Advisory Group of Expert Persons (GAIPE), it was confirmed that the murder of Berta Caceres was organized and financed by the executives of the company DESA. The reason? To end any and all opposition against building the dam.

Seven people have been found guilty of executing the crime, though there were severe irregularities in the entire process. While multiple executives organized and financed Berta Caceres’ murder, only the executive president of the company, David Castillo, was accused. Even then, his preliminary hearing was suspended indefinitely and the crime remains in impunity.

Berta Caceres’ case is only one of the many in the country, and one in hundreds of cases around the world. Nonetheless, it represents how Indigenous Peoples have actively defended their rights. Though others actively participate at the UN in Permanent Missions, each way represents a fight against a system that denies Indigenous Peoples right to identity, language, self-determination, and land.