Archive for European Observatory on Memories 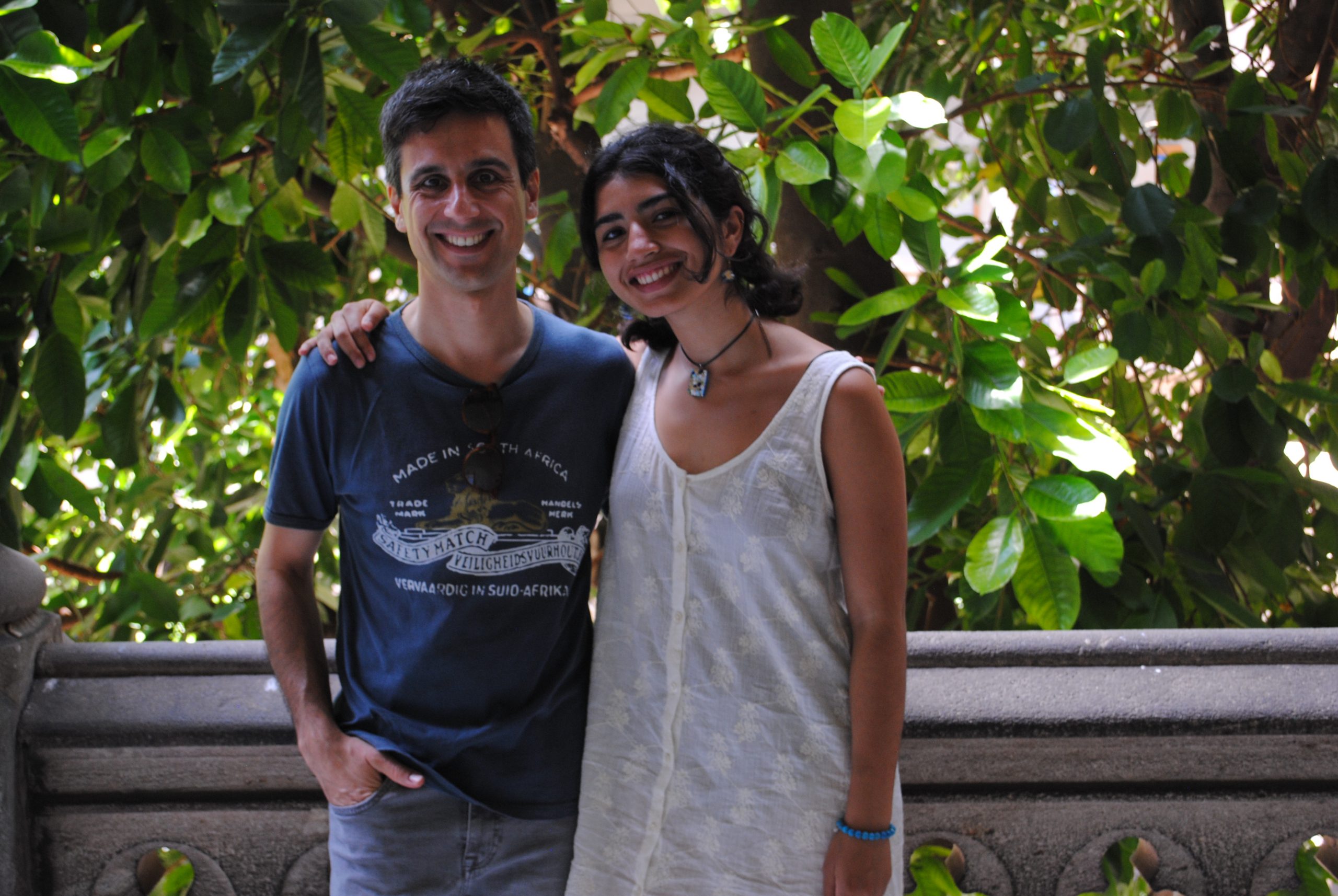 From the Field: Building a Plurality of Memories in Spain

The story of Spain’s traumatic history is compelling because it is continuously unfolding. One of my most memorable experiences in Barcelona this summer was my visit to an air raid shelter that was designed during the Spanish Civil War to protect thousands of civilians during the fascist bombings of Barcelona. The existence of the shelter was only discovered a couple of years ago by a cable company. The company intended to build an underground landline to connect more people throughout Spain, but the irony of the situation is that something much deeper connects the people of Spain: a traumatic memory that tells the story of a vicious divide within Spain, as well as within Europe, of those who risked their lives for progressive change and those who compromised their own morality.

In 2017, these casual rediscoveries of a traumatic Spanish past are triggering an outpouring of civilian, intellectual and political inquiry. The European Observatory for Memories (EUROM) addresses these so-called “black spots in history” that have resulted in a pact of silence and brought Spanish society to an inevitable tipping point. In essence, an avalanche of unaddressed and unvalidated memories has come falling down, and there is no time to methodically pick up the pieces. To complicate this mess further, we must be reminded that the hands picking up the pieces are more likely to belong to the descendants of those witnesses of the Spanish Civil War, and later, of the Franco regime.

How does the intergenerational nature of the situation influence perspectives of justice? In order to explore this question, it is necessary to dive into my personal perspective and attempt to explain the nature of my own psychological matrix as I woke up everyday and went to work at EUROM. Toward the middle of my spring 2017 semester, I became transfixed with a pending national lawsuit called Juliana v. The United States. In short, the case posits 20 youth plaintiffs against the government. The youths are fighting for a right to a stable climate society; they explicitly argue that the government has disproportionately disfavored younger generations by leaving them with a turbulent climate system. My fascination with the case pushed me to challenge my understanding of generational trauma and justice. Similar to climate change, generational justice cannot be achieved by pointing the finger. It is easy to say that someone is “responsible,” but at the same time, responsibility gets lost in translation as generations elapse.

EUROM and Juliana are similar in the sense that they attempt to reinvent societal consensus; just as Juliana pushes the justice system to reevaluate how crucial climate is to a stable society, EUROM pushes people to finally recognize the gruesome realities of the war and the traumatic impacts it had on collective societal consciousness. In this vein, both actors attempt to evolve a moral spectrum by tapping into a unique emotionality. I was lucky enough to witness EUROM succeed in this mission; one of their most exciting recent developments includes the closure of a former men’s prison, La Model. The organization worked alongside the city government and other bilateral community organizations in a participatory process to close the prison, which served as one of Franco’s torture centers of innocent people during the Spanish Civil War. The process transformed the prison into a cultural and memorial space. The logic of this transformation is to recognize the significance of this space and to dismantle the tortuous and imprisoning aspect of it. Refashioning the space to facilitate activities that promote justice signifies to society that communities cannot only come to terms with the cruelty once committed in this space but also can positively address it.

But the impacts of the transformation go beyond mere symbols; the men once imprisoned in La Model are now emancipated and starting to integrate back into society. They have the opportunity to work during the day to earn money and then are required to return to government supervision at night. This experiment is called the “open prison model.” The model releases the men from the panopticon watch that the prison was designed to promote.

Projects like La Model exhibit how EUROM advocates that justice cannot be achieved when paired with amnesia. The process of remembering, recovering and retelling is central to the process of healing. Just because first-hand memories are gradually dissolving in numbers, it does not mean that younger generations facilitate civil society with a clean slate. I am returning to Columbia College reinvigorated by my experience at EUROM. I am approaching my studies with a strong belief that we inherit history, and as civilians, it is our duty to deal with and learn from it, passing this philosophy onto others when we leave earth.

This summer, Columbia College student Zina Precht-Rodriguez participated in an eight-week international internship program sponsored by Columbia University’s Institute for the Study of Human Rights (ISHR). Her research interests include climate policy and intergenerational justice. In this entry, she reflects on her time in Barcelona, Spain, at an ISHR affiliate organization, the European Observatory on Memories (EUROM), a “transnational network of institutions and organizations committed to the analysis and promotion of remembrance public policies.” The mission of EUROM is to “reflect on the recent history of the struggle for democracy and freedom in Spain and Europe, and to advocate for a plurality of memories.”