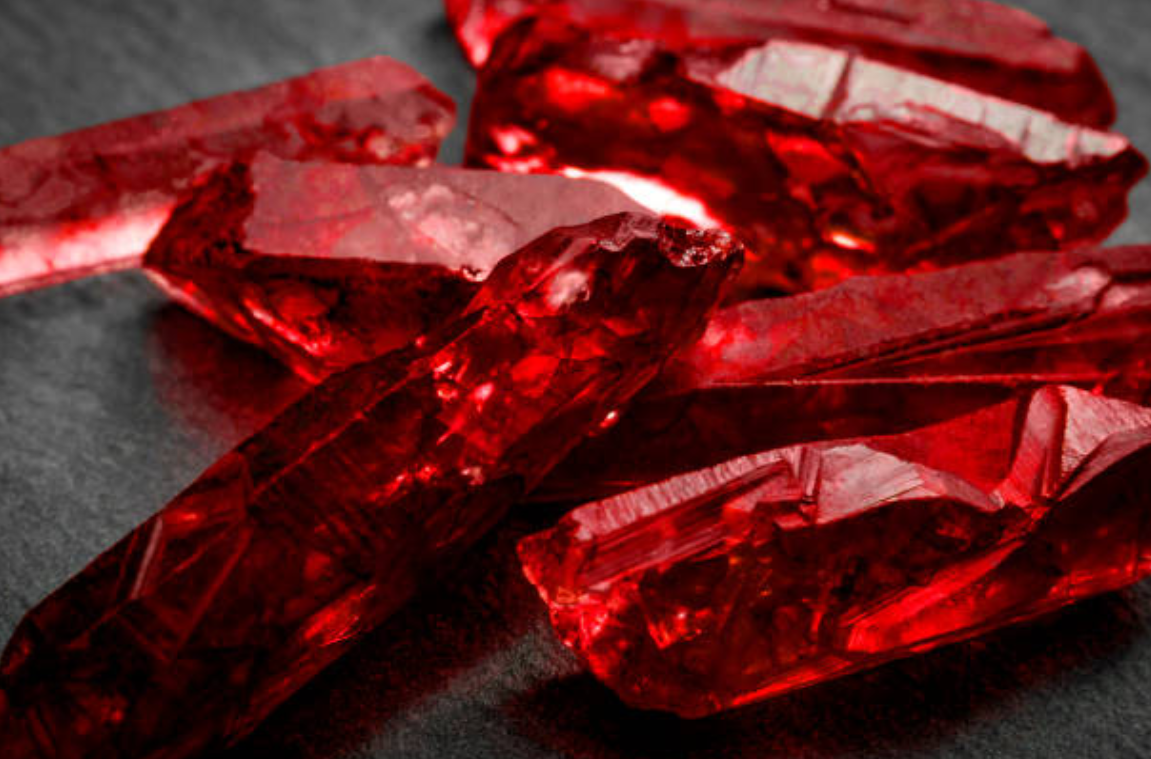 If you’re thinking of purchasing rubies in the New Year, you might want to reconsider purchasing any cardinal gem sourced from Mozambique. In 2011, a “poor and illiterate” farmer in Mozambique discovered a precious red gemstone, creating a “ruby rush.” This find made the country one of the world’s largest ruby producers. However, due to the rarity of rubies, according to the World Bank, land rights within Mozambique are a contentious issue, where ill-informed citizens are coerced into land grabs by government officials and influential corporations to mine rubies.

As a central place for exceptional quality rubies, Gemfields Limited, a mining corporation that specializes in the mining and marketing of gems, wanted copious blood-red coloured gemstones from Mozambique. In 2011, Montepuez Ruby Mine (MRM), a subsidiary of Gemfields Limited, won the mining rights to 36,000 hectares of ruby-rich land in Nthoro, Mozambique. This created horrendous human rights violations on the local level. Having promised to relocate victims after winning mining rights in Nthoro since 2011, Gemfields continues to disregard issues of compensation. A lack of responsibility has exacerbated issues related to lack adequate food, housing, employment, social security, education and healthcare. Nthoro native Jerionimo Amade, said, “I’ve seen so many people killed, houses burned all because of rubies. I just want them to give me the money they promised so that I may go and redo my life somewhere else.”

Another Nthoro citizen, Queen Cristina, stated, “In this village, we had a good life. But when our land became a mining concession area, everything changed.” To add, “[if] you are in the mining concession area of MRM, [you are] forbidden to farm, cultivate, build homes or do any mining.” This is a case illustrating, not only, human rights risks and harms, but also, much more broadly, contests over development agendas and who gets to set them.

Examples of the harm caused by Gemfields operations are numerous. But, relocation has been an under reported human rights violation. In accordance with concession laws in Mozambique, MRM promised to rehouse the Nthoro population. However, with a population of approximately 12,000 people, after seven years, many Nthoros have not been relocated and continue to suffer from dire living conditions and human rights abuses. In 2018, Gemfields responded to the relocation crisis, issuing the following statement “[Gemfields] defends itself by ensuring that the relocation plan is in the process of being finalized.”  Gemfields stated that the company has identified 105 families currently living in Nthoro, where these families will be rehoused in the district of Montepuez, for a total investment of USD$10 million. The group promises the relocation will include new schools, a church, a mosque and even a training centre. Finally, in April of this year, Cabo Delgado governor Julio Parruque discussed the resettlement plan that will take place in Namanhumbir, Montepuez district, indicating that the process will take a total of 24 months. “The process seems long and time consuming, but these steps are necessary to ensure that nothing fails and that your rights and benefits are safeguarded,” says Parruque. However, Nthoro residents say this hasn’t happened. As a global norm, corporations should seek to prevent or mitigate adverse human rights impacts that are directly linked to their operations. By citing Mozambique’s 2014 Petroleum and Mining laws,“the mining contract must contain rules concerning the participation of the State in the mining venture, local content and protection of local communities.”While Gemfields stated that “we go over and above accepted practices operating in a way that not only meets international and national laws, but that also challenges the sector by setting new benchmarks around sustainability,” it is clear that the growing number of human rights abuses question the company’s integrity towards human rights.

Recently, Gemfields’ focus on environmental protection aims to meet the United Nations Sustainable Development Goals, which pushed the company to launch a “Every Piece Unique” Global Campaign to raise awareness for responsible sourcing in the gemstone industry. As written in the trade magazine, Jewellery Focus, “Gemfields believes that coloured gemstones should be mined and marketed by championing three key values – ’transparency, integrity and legitimacy’ – and seeks to challenge itself and the sector by setting new benchmarks for responsible sourcing.” In response, Gemfields stated, “we wanted to bring to life the many stories behind responsibly sourcing precious gemstones in Africa, as there is far more to our business than industry-leading mining and geology.” Yet, according to Times Live, the Nthoro population continue to lack piped, potable water, electricity or adequate healthcare, while living in homes built from wooden stakes and dried grass. On the other hand, minutes away from MRM’s mining site, the company’s camp has power, running water, restaurants and a proper health clinic. Evidently, SDG 6 (Clean Water and Sanitation) and 11 (Sustainable Cities and Communities) are being violated. According to testimonies from Nthoro citizens, the hypocrisy between Gemfields’ global sustainability campaign and their work in Mozambique illustrates the mining company’s neglect for human rights and its inability to mitigate human rights violations occurring within and around their own mine sites.

In order to address the numerous human rights violations occurring in Nthoro because of Gemfields’ mining activity, Dr. Joanne Bauer, Adjunct Professor at Columbia University’s School of International and Public Affairs and Vice Chair of Inclusive Development International stated, “Clever business and human rights strategies need to be multipronged; looking at a wide range of strategies to figure out how to sequence them and approach it from all angles until justice is obtained.” Bauer argues that a multitude of approaches, such as a public campaign andan exposé analyzing investment chains or even working with shareholders can penalize Gemfields in some way.  However, in the case of Gemfields, Bauer believes that “[human rights commitments] aren’t retroactive – it would be for investments going forward. Gemfields would have to keep moving forward, but they do not necessarily have to provide remedy to have access to capital… remedies remain rare, particularly when it comes to economic and social rights.”

In accordance with Bauer, in 2016, 100Reporters concluded a three-year investigation observing that MRM dug more than $100 million dollars worth of gems in Mozambique, creating a number of human rights concerns over violence and land rights in association with Gemfields operations. Despite public claims to showcase Gemfields stance for “sustainable extraction, transparency, integrity and legitimacy,” this raises questions about their  high ethical standards pledge. Two years later, remedies for victims continue to remain rare. While Nthoro, Mozambique was once a fruitful home, many citizens are now leaving Nthoro to avoid the deadly human rights violations that are happening in the midst of Mozambique’s ruby rush.