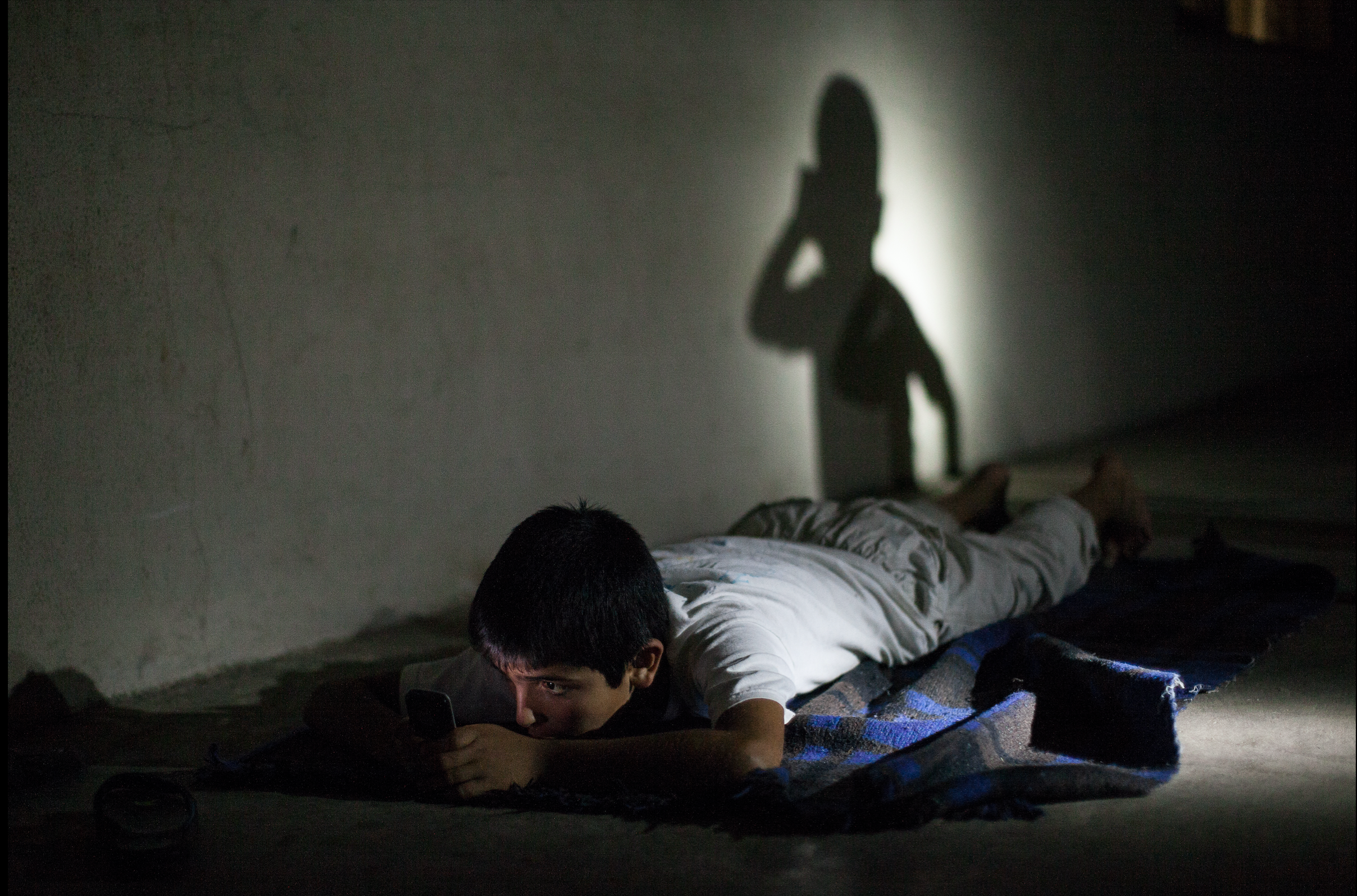 Out of Sight, Out of Mind: War, Gender, and the Silent Victims of the Syrian Conflict

Over the last few years, the topic of sexual violence in armed conflict has received an unprecedented level of attention from the media. It seems that not a single day passes without horrific reports about the crimes committed by the so-called Islamic State. In a veritable ‘war of images’, the media coverage of relief organisations, press agencies, and social media activists alike depict a world in which women are illustrated as defenceless, suffering from sexual harassment and exploitation.

However, while it is true that women are disproportionately affected, they are not the only victims of sexual violence and rape within the Syrian conflict. It seems that our belief in a rigid gender binary has biased perceptions, prohibiting us from developing a more nuanced understanding of the dynamics of the conflict.

In other words: “Patriarchy has been stealing the feminists’ clothes”.

In the environment of war, gender binaries appear reified, and while it would of course be exaggerating to claim that ‘masculinity’ itself generates war, “militarism and heteronormative gender identities are co-constitutive[,] draw[ing] on and exaggerat[ing] the bipolarization of gender identities in extremis”. The different narratives of war and armed conflict usually rely on the logic of hegemonic masculinity. They construct a reality in which women and girls represent both the peaceful non-combatants, and the silent victims of the conflict. In this war scenario, a biopolitical discourse identifies the female body as the symbol of the nation, whose vulnerable geography has to be protected by men against a foreign enemy. “Texting Syria” by Liam Maloney. Thirty minutes from the Syria–Lebanon border, 16 families seeking refuge from ongoing conflict in Homs, Syria, live in tents erected inside an abandoned slaughterhouse. At night, they text friends and family still under siege.

Despite growing recognition that women and girls are not the only victims of sexual violence, there is still a taboo around viewing men and boys as potential victims of sexual assault and abuse. There is a general supposition that women are more vulnerable to sexual exploitation and rape, a perception linked to the construction of the feminine gender and its associated characteristics of passivity and submissiveness. Patriarchal societies that promote a heteronormative sexuality and the image of a strong, self driven and powerful masculinity make it particularly difficult for male victims to admit to being sexually violated.

Amongst the different horrors of war and armed conflict, sexual violence and rape are considered one of the most shameful violations the civilian population can experience. Rape as a weapon of war has especially proven its ‘effectiveness’ in numerous conflicts worldwide, including in the former Yugoslavia, Rwanda and the Central African Republic. This enormous ‘success’ is a result of rape being cheaper than traditional warfare. Its effects, however, are devastating, leaving shattered communities, and lifelong psychological and physical scars.

Syria is now irrevocably linked with the long list of countries in which sexual violence and rape constitutes an institutionalised practice. Since the outbreak of armed conflict in March 2011, rape has been systematically used as a weapon of war  by both the Syrian government, as well as the different rebel groups.

While the topic of sexual violence and rape is a permanent feature in ‘Western’ media outlets, the issue remains extremely sensitive for many Syrians. ‘Thaqafat al-‘aib’ (the culture of shame) considers the honour of the family to be of primary importance, to be upheld at any price. Along with religious beliefs it leaves many victims traumatised and unwilling to report assault.

Another tremendous obstacle preventing many men from seeking help is the fear of being labelled ‘gay’. Although men in Syria do not face the death sentence for ‘homosexual behavior’, as in Iran, Saudi Arabia, Sudan or Yemen, homosexuality is neither socially nor legally accepted, and is sanctioned with up to three years of imprisonment. Men accused of ‘homosexual behavior’ are considered a ‘disgrace’ to their families and are often the target of honour killings. Therefore, many victims of sexual assault in the form of ‘MSM’ (men who have sex with men) fear being labelled and persecuted as ‘gay’.

Despite the enormous challenge of gathering data on the issue, the Commission of Inquiry on Syria, along with different non-governmental organizations, has managed to document cases of sexual violence against men and boys perpetrated during the Syrian conflict. The Commission’s report exposed many cases where men and boys have been subject to sexual torture during detention. Methods included rape, forced oral sex, and electrocuting or burning  the genitals with cigarettes and lighters. Other testimonials from detainees revealed repeated threats of being raped in front of their family. Although 90 percent of the reports of sexual violence have been allegedly committed in detention facilities run by the government, there is strong suspicion that there are more cases to be uncovered, hidden within areas controlled by different rebel groups. According to estimates of the project Women under Siege at least 20 percent of the victims of sexual violence and rape are men, illustrating that men are more than just witnesses to sexualized violence in armed conflict. Yet, despite this growing recognition from the international community, there is still a clear dearth in adequate initiatives. A first step in the right direction was the UN Security Council Resolution 2106 which marked the first reference to men and boys in a resolution on women, peace and security.  This kind of recognition is vital and needs to be articulated further, in order to ensure affected men receive adequate support in conflict and emergency situations.

In the context of the conflict in Syria however, the reality is that victims have much to lose and little to gain by coming forward. If you are labelled ‘gay’ you have many enemies: the government, the so-called Islamic State, al-Nusra, even your own family. Furthermore, the ordeal does not necessarily end at the border. Prejudice and persecution against rape victims in neighbouring countries leave many survivors alone with no safe haven.

Unfortunately there are no simple solutions to address the problem of sexual violence and rape against men and boys. The first step in addressing the problem – whether in Syria or elsewhere – begins with questioning the simplistic and stereotyped gender binary norms which prevent men from coming forward with their stories. Instead of focusing on the dichotomy between genders, we should undress patriarchy to first uncover the full scope of the problem. Only when ordinary people start realising that sexual violence can happen to anyone regardless of their race, religion, social status, sexual orientation, or gender, can they address the topic with the best possible response to the needs of those affected.

Philip Belau is Executive Director and Founder of Connecteer, a grassroots organisation for refugees. He holds a masters degree in Human Rights from the London School of Economics and Political Science and has been involved in several humanitarian projects in the Middle East. He recently joined Amnesty International Switzerland as Country Coordinator for Syria.