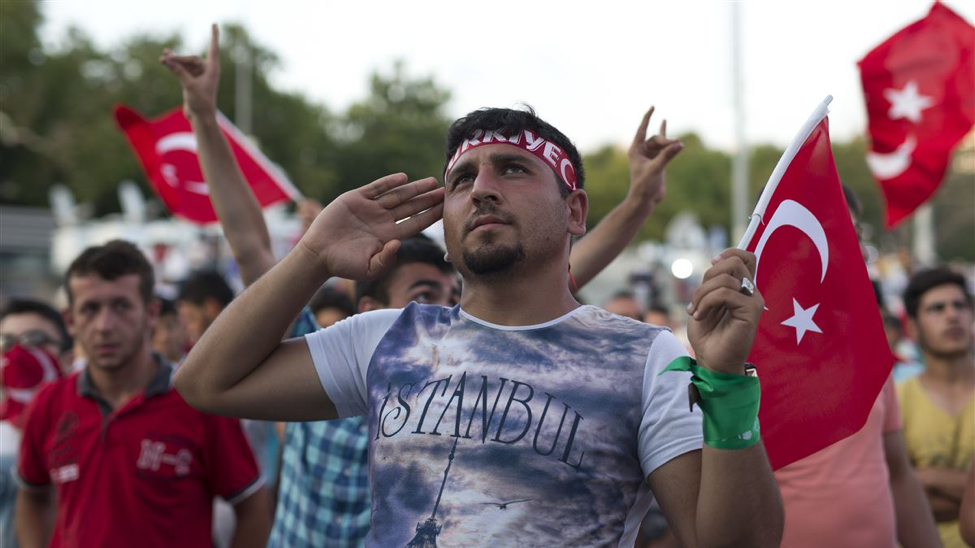 Turkey and the European Human Rights Regime: Is it right to derogate?

By Marina Kumskova, an MA student in Human Rights

Several human rights treaties allow for states to derogate from their obligations to protect certain rights. These adjustments can only take place temporarily, however, and in exceptional circumstances – i.e. in times of public emergency threatening the life of a nation. Yet, despite the professedly innocuous  intent of such systems, states of emergency have a dark history of being used in controversial ways to usher in tyrannical regimes, under the facade of confronting a threat to the existence of the nation.

Take the example of France. The perceived threat to the life of the nation from terrorist attacks, caused by people only loosely connected by an ideology, is  seemingly tremendous. However, France has proven that the introduction of emergency powers, which allow for the derogation of rights, also ushers in a temptation for misuse. France’s state of emergency last December was less than a month old when its emergency powers were used, not in the fight against suspected ISIS terrorists, but to place climate change protesters under house arrest during the Paris Climate Summit. Although the state did not hesitate to make the most of its extended powers against the protesters, it was still unable to prevent the Bastille Day attack in Nice a few months later. Given the events of the past few months, France’s state of emergency appears more effective in breaching its social contract, rather than in delivering a proportionate response to terrorist threats.

Following the recent failed coup in its territory, the Turkish government announced its intent to derogate from the European Convention on Human Rights as part of the country’s state of emergency. It is a State’s legal right to derogate from some obligations under the Convention in response to crises. However, Turkey’s response to the uprising requires further detailed investigation into what exactly constitutes a “threat to the life of the nation.”

The Human Rights Council interprets derogation measures as measures that must be limited “to the extent strictly required by the exigencies of the situation.” In other words, such measures need to be proportionate. The requirement of proportionality constitutes one of the substantive limits to emergency powers, requiring specific scrutiny and justification of each measure taken in response to an emergency, rather than an abstract assessment of the overall situation.

Is the response of Turkey to the failed coup proportionate? “The first state of emergency decree goes well beyond the legitimate aim of promoting accountability for the bloody July 15 coup attempt,” said Emma Sinclair-Webb, Turkey director at Human Rights Watch. “It is an unvarnished move for an arbitrary, mass, and permanent purge of the civil service, prosecutors, and judges, and to close down private institutions and associations without evidence, justification, or due process.” As a result of the vague and open-ended wording of the original Turkish decree, roughly 18,000 people have been detained since July 16, and another 60,000 government workers have lost their jobs.

Much remains uncertain about the coup, allegedly organized by a community of people inspired by the US-based Islamic cleric Fethullah Gülen. However, the Turkish government’s response to the attempted coup can be used to target any adversary – perceived or real – beyond those in the Gülen movement. The striking non-proportionality of Turkey’s derogation has already further affected its foreign relations, complicated the fight against ISIS, and raised questions about whether the country is drifting towards a Putin-style government where power is concentrated in the hands of one person. It cannot be left unsaid that Turkey, along with Russia, is one of the countries most frequently found by the European Court of Human Rights (ECHR) to have violated the European Convention. Therefore, it is unclear why Turkey is keen to suspend the Convention now, given that its previous violations have been met with relative impunity. However, the suspension of the Convention by Turkey does not guarantee that the government will not be tried for human rights violations committed during times of emergency in the future. Anyone claiming to be the victim of a violation of the Convention by Turkey as a result of new measures adopted under the state of emergency will have the right to bring their case to the European Court of Human Rights. As Turkey has learned before through the ruling of a 1996 ECHR case, derogation  does not mean that the authorities have carte blanche to violate people’s’ rights without retribution..

The drafters of the international treaties intended to give states the flexibility to deal with particularly serious crisis situations while simultaneously imposing strict binds in order to prevent abuses. Resorting to extraordinary measures should always go hand in hand with strict limitations and international accountability.

Looking at the world today, it is clear that the declaration of the state of emergency has been used over and over to justify extreme “measures” such as interventions, occupations, civilian killings, and torture programs. On the other hand, it has barely proven its effectiveness in addressing crisis situations. The case of Turkey is another example of derogation used to strengthen authoritarian regimes and prioritize militarism at the expense of safeguarding human rights.

Marina Kumskova is a graduate student in Human Rights Studies at Columbia University and a research assistant at the Center for International Human Rights at John Jay College. In her research, she focuses on religious discrimination in the context of counter-terrorism policies.