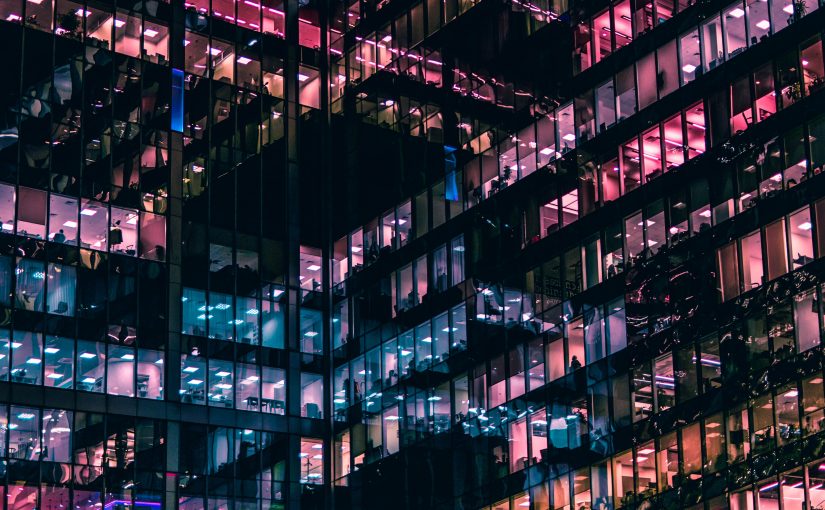 Is corporate governance a primary cause of the current economic malaise plaguing the U.S. and other parts of the world? Could changes to corporate governance, including a shift by corporations toward serving a broader “corporate purpose” (beyond a myopic focus on short-term shareholder profits), help improve economic growth? These were key questions posed at the Millstein Center’s March 1, 2019 Counter-Narratives Conference.

According to Columbia Business School’s Bruce Greenwald, the answer is emphatically “no.” Instead, a much broader and more systemic force than corporate governance is to blame: a structural economic downturn caused by slow productivity growth.

Professor Greenwald argues that we are in the middle of a depression caused by a global economic transition in the nature of work. As in previous downturns, we are facing the collapse of a once-important and central sector (manufacturing) and another (service) taking its place. In some ways, this is similar to the transition that led to the Great Depression, where we moved from a farming and agricultural-based society to an industrial society, but with some key differences.

In the early 1930s, the move toward an industrial society was ultimately beneficial for long-term productivity growth, even though the transition was at times a difficult one. Agriculture is by nature decentralized, whereas industrial institutions are large and more concentrated, allowing management to more easily invest in improving efficiency and productivity. Technological advances and innovations also translate much more readily and easily to concentrated sectors. Industrial jobs are unlike farming in that they involve collective work in which it becomes difficult to differentiate individual contributions, resulting in a flatter distribution of income where workers are generally paid average wages. All of these factors ultimately contributed to improved productivity once the transition to an industrialized society was complete.

Unfortunately, Professor Greenwald argues, the transition towards a service-based economy has a much bleaker outlook when it comes to productivity growth. Service-based professional institutions tend to be decentralized—services tend to be locally produced and consumed, which leads to reduced competition. It becomes more difficult for innovations to spread. Service professions also focus more on individual performance than collective efforts, leading to greater wage disparity. (Greenwald uses professional athletes and referees as an example.) Each of these factors tends to have a negative impact on productivity growth, which is exacerbated by the societal shifts needed to transition from a manufacturing-based economy to a serviced-based one.

If this explanation for our current economic malaise is correct, corporate governance is very unlikely to provide a solution. While the structural downturn Professor Greenwald describes is global in nature, corporate governance is inherently local. Though management of individual companies may be able to make incremental improvements in productivity, the structural forces behind the downturn require a structural solution. Instead of governance, Greenwald argues that we need a policy solution on a global scale to counteract the productivity slump accompanying the shift toward a service-based economy. Only then will we return to sustained economic growth.