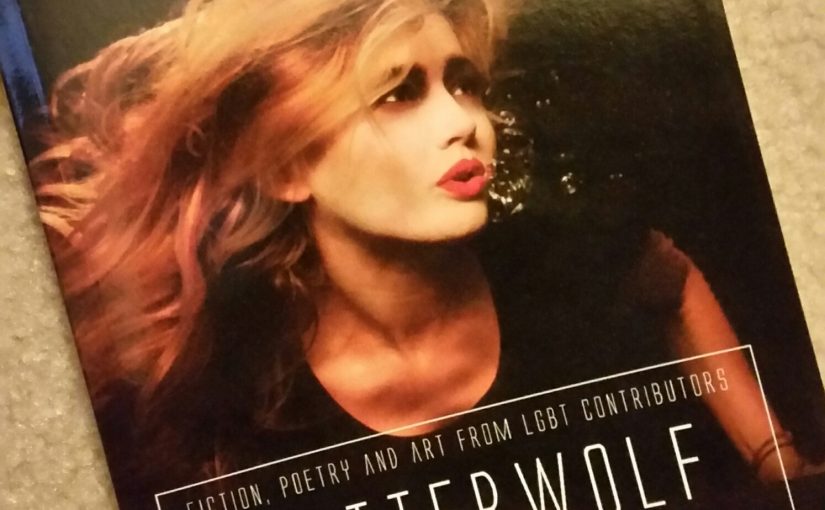 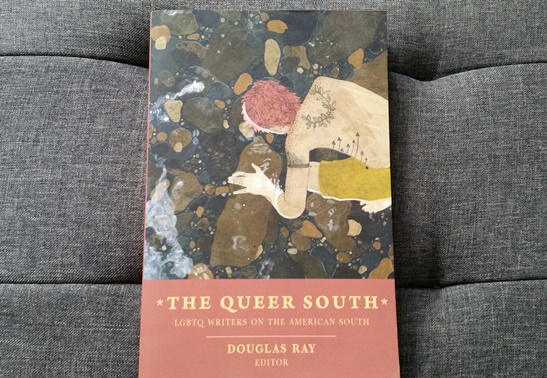 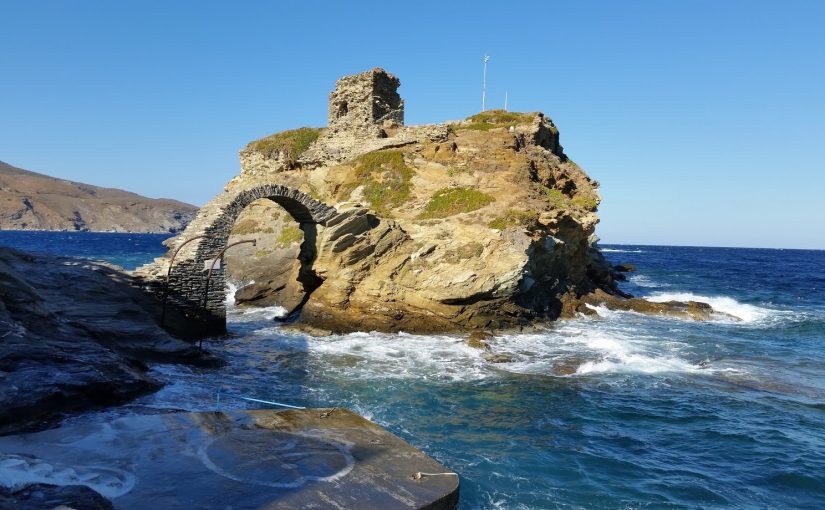 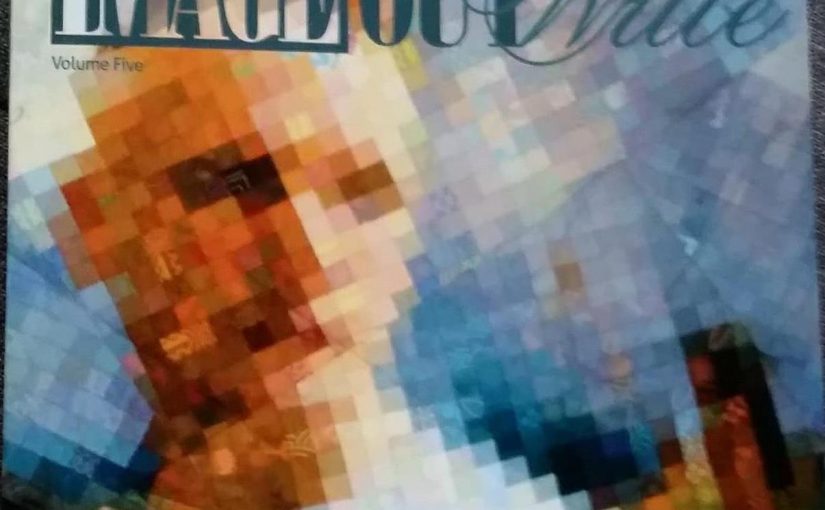 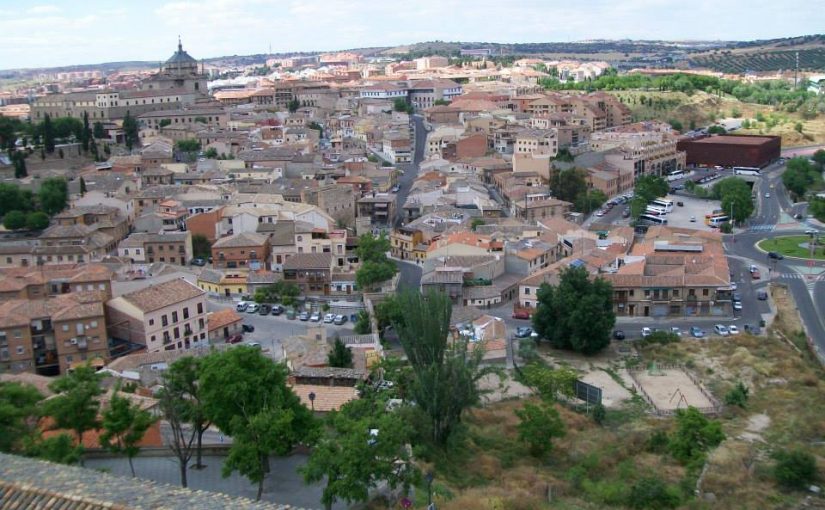 Back in July 2006, The Blotter Magazine published a short story of mine called “Saving Ben Affleck.”  Below is a brief excerpt; click here for the full story (it’s a pdf of the full issue, so just scroll down to find my story):

I just saw Ben Affleck. Ok, well, he’s not really Ben Affleck, who I don’t find attractive at all. But let’s call this guy Ben Affleck. You see, when I met him, I let him know how much he resembled Mr. Affleck … but not in a bad way.

From then on, I’ve referred to him as Ben Affleck.

At times, I can’t remember his real name. If I happen to be with a friend and see him some where around campus, I might say, “Oh my god — there’s Ben Affleck.”

Then, I have to explain that, no, Matt Damon’s celebrity friend isn’t hanging out at our little university herein North Carolina – it’s his younger, more attractive doppelganger … 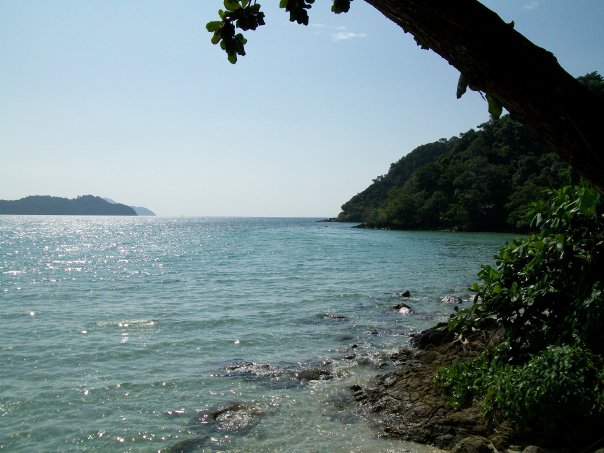 Check out my short story “Who I Am,” published by Vol. 1 Brooklyn in June 2016 as a part of their Sunday Stories series.  It’s free to read online in its entirety – enjoy!