My short story ‘Stepping on Bees’ was recently published by Litro Magazine.  Click on this link to read it now!  Here’s a brief excerpt:

I never believed in miracles until I witnessed one in the summer of 1989. Back then, my granny was always going on about how the end times were upon us while my mother said we should focus on the miracles that were all around. They both claimed I’d see the truth for myself if I bothered paying attention. I didn’t believe either one of them, really. But then I met the boy.

Click here to read the full story.  And let me know what you think in the comments below! 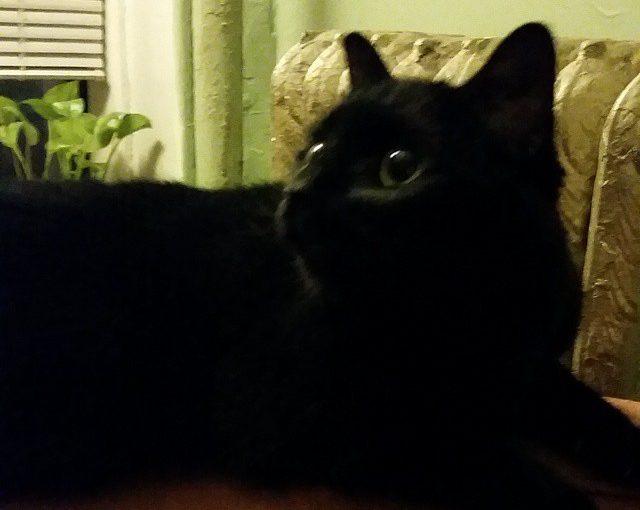