The upcoming November election might be one of the most consequential in history. It’s not enough to defeat Donald Trump – we must also defeat Republicans at large. Over the past four years, the GOP has done nothing to hold Trump accountable for all the deranged, damaging things he’s done while in power – so in November, we must hold the GOP accountable.

Below is a list of key Senate races across the country. If you’re like me and live in a “safely blue” district but still want to help, please consider “adopting” one of the candidates below (or more!). We took back the House in 2018 and are in a good position to do the same with the Senate in November 2020! Any contribution will help these Democrats win their race! And make sure to follow them on Twitter and other social media platforms to help amplify their visibility.

Jaime Harrison vs Lindsey Graham (South Carolina)
The race between Jaime Harrison (D) and Lindsey Graham (R) is one of the most exciting in the country! I’m all in for #TeamJaime and just contributed to his campaign. In the latest poll (as of writing this), the two candidates are tied (42-42). Jaime Harrison has a real shot at defeating long-term Republican Lindsey Graham. As a Southerner, I’m all too familiar with Lindsey Graham – he’s the very definition of spineless Trump Republican. Overnight, he transformed from a #NeverTrumper into Trump’s biggest cheerleader in the Senate. And Trump recently endorsed him.

Now, I don’t know if Trump and/or Russia has information about Lindsey Graham’s private life that they’re using to blackmail him, but it’s awfully peculiar that he turned into such a Trump fanboy.  There have long been rumors that Lindsey Graham is a closeted gay man (he’s denied it several times); recently, rumors have been circulating that numerous male escorts are about to come forward claiming Graham hired them for sex over the years (and they referred to him as “Lady G” in DC). I have no problem with Lindsey Graham being gay, but I have a big problem with his history of supporting an agenda that’s been damaging to the LGBTQ community.

Rumors aside, Lindsey Graham’s cowardice in the face of Trump is enough to vote him out. And Democrat Jaime Harrison is an exciting candidate who will help diversify the US Senate. Check him out on Twitter and consider donating to his campaign now!

Amy McGrath vs Mitch McConnell (Kentucky)
Amy McGrath (D) is looking to unseat #MoscowMitchMcConnell (aka Mitch McConnell) in Kentucky. Despite the fact that McConnell is Senate majority leader, he consistently ranks as one of the nation’s least popular senators – and for good reason. Instead of working to pass legislation to help everyday Americans during the COVID-19 crisis, he’s been spending his time stacking the courts with Trump judges. A recent poll has McGrath ahead of McConnell by 1 point! While I believe this will be a difficult one for Democrats, McGrath is a strong candidate who can defeat McConnell with your help. Please donate to her campaign now so we can send McConnell packing at last! Make sure to follow her on Twitter and other social media platforms!

Sara Gideon vs Susan Collins (Maine)
Sara Gideon (D) can defeat Susan Collins (R) in Maine. Like Mitch McConnell, Susan Collins is one of the least popular senators in the country with dismal approval ratings. Many have looked at her to be a voice of reason within the Republican party – only to be disappointed time and time again as she falls in line with Trump and the Republican establishment. A recent poll has Gideon ahead of Collins by almost 10 points! Help Gideon defeat Collins by contributing to her campaign now!

Mark Kelly vs Martha McSally (Arizona)
Former astronaut (and husband to Gabrielle Giffords) Mark Kelly is the Democrat running against Martha McSally in Arizona. McSally was appointed to the seat left open when John McCain passed away in 2018 – she’s yet another Republican who’s tied herself to Trump, so let’s make sure Mark Kelly is victorious!

There are other Senate races to keep an eye on. Doug Jones is the Democrat who won the 2017 special election in Alabama; he’s considered an underdog, so consider supporting him. In a deeply red state, he’s done the right thing with important votes and needs your help to keep his seat.

Races in Iowa, Michigan, and Georgia could also end up going blue – and will with your help! Please consider adopting one (or more) of these races now! Contribute to the Democratic candidates so we can take control of the Senate. So many things are on the line, and Republicans have proven time and time again that they can’t manage to find a spine when it really counts. 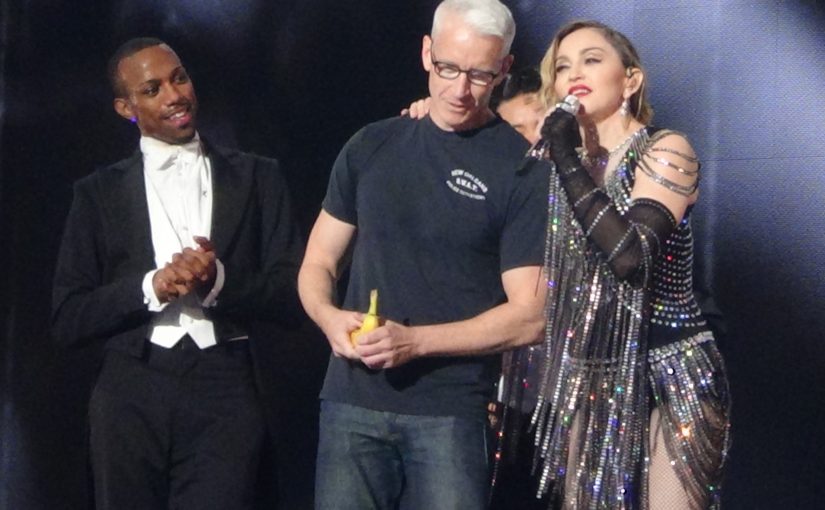